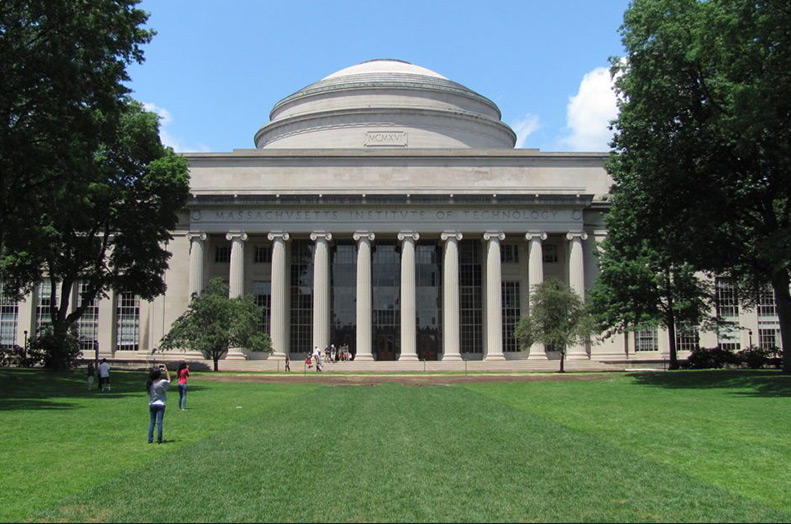 Collaboration with: Massachusetts Institute of Technology

DANDI is a BRAIN-funded project to build an archive for publicly sharing cellular neurophysiology data collected by the BRAIN Initiative. Our role in the project is to build support for NWB files, and to help the DANDI team reach out to NWB users to build a library of data. 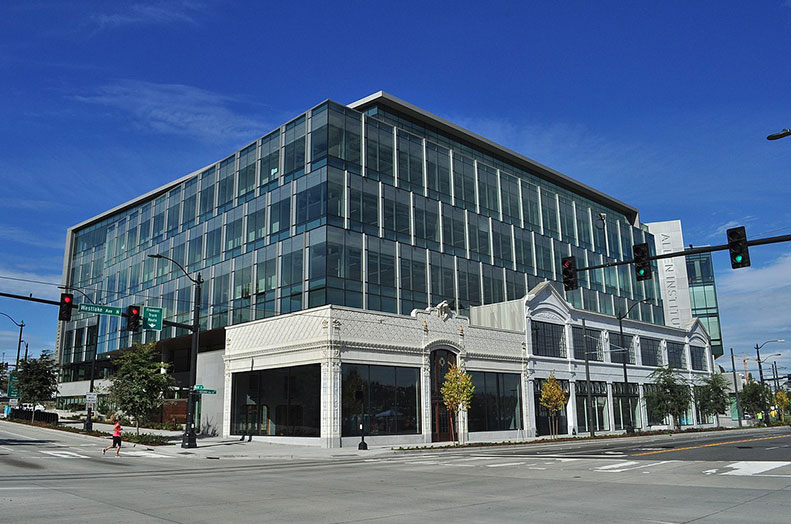 In this project currently in progress, we are working with cutting edge datasets being released by the Allen Institute, as well as state-of-the-art visualization tools from Kitware to provide users with interactive visualization to explore neural data. Our visualizations will focus on different visual techniques to capture hierarchical structure in the design of the experiment. These visualizations will be added to the NWBWidgets library, with the intent of general use for the NWB community. 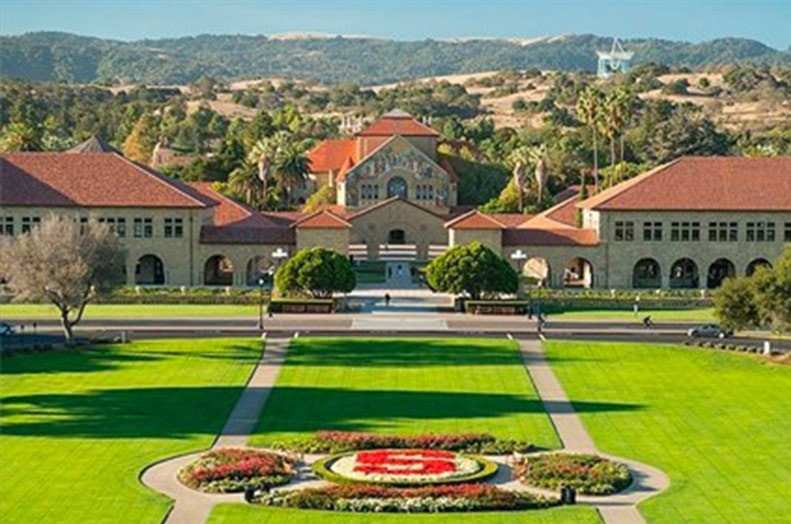 Ben Dichter the lead data scientist for a collaboration between Ivan Soltesz (lead PI), Gyorgy Buzsaki, Atilla Losonczy, and Mark Schnitzer to elucidate the cellular mechanisms of hippocampal sharp wave ripples using calcium imaging, electrophysiology and large scale simulation. Our role is to help these groups collaborate, sharing data and analyses through the NWB 2.0 standard, and promote standardization in the broader neuroscience community. We worked with the large scale simulation teams across several groups to establish a standard for simulation output as an NWB extension, and a converter from the SONATA format to NWB 2.0 here. With the help of Konstantinos Nasiotis, we built an NWB:N 2.0 reader in Brainstorm and worked with buzcode to read NWB:N 2.0 files. We have also released data collected by the Buzsaki Lab in NWB 2.0 on DANDI here.

I am working with the labs of Dr. Edward Chang, Dr. Nitin Tandon, and Dr. Mark Richardson to use NWB 2.0 as a foundation for standardizing ECoG data. Through this effort we have restructured internal tools to work with the NWB format, and have publicly released high density ECoG recordings during speech on DANDI here. Through this project we built the NWB extension for storing the cortical surface of a subject ndx-ecog. We enhanced the ECoG visualization library img_pipe to read NWB 2.0 files with this extension, and we created ecogVIS, a python GUI for visualizing and annotation of raw voltage traces and standard Chang Lab ECoG preprocessing. 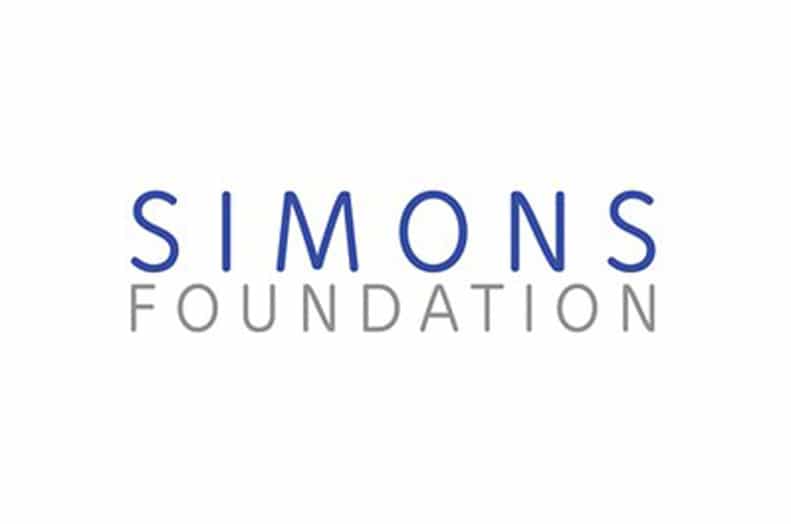 This pilot project with the Simons Foundation is aimed at helping labs adopt NWB while building and publicly releasing tools that will help other labs with the transition. This initial pilot includes hippocampal recordings in NHPs from Beth Buffalo’s lab, neuropixel recordings from Lisa Giocomo’s lab, and volumetric calcium imaging of a fruit fly from Richard Axel’s lab. Through this project we have been working with the CaImAn development team to support reading and writing NWB 2.0 files. 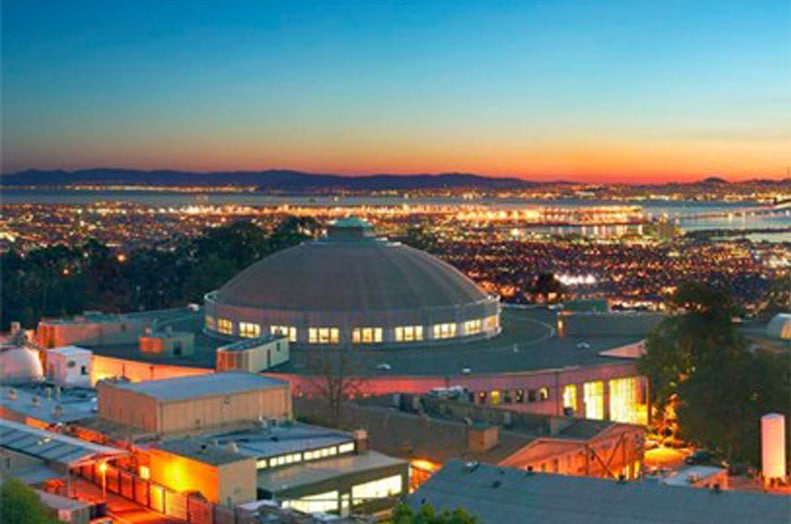 We help the systems neuroscience community adopt NWB:N 2.0 through triaging issues, core development, and community engagement like organizing hackathons and writing the newsletter. This contract funds consulting for labs to help with NWB:N 2.0 adoption. Until February 1, 2021 I am able to provide the following services free of charge:

We are always interested in opportunities to work with labs on data infrastructure. We have a team of computational neuroscientists who are experts in building conversion scripts, porting tools to NWB, and helping to package and publicly release data. We also have experience building custom databases and user interfaces for lab experimental records. If you are interested in working with us

Our work is entirely open source. See our GitHub organization for code of past and ongoing projects.